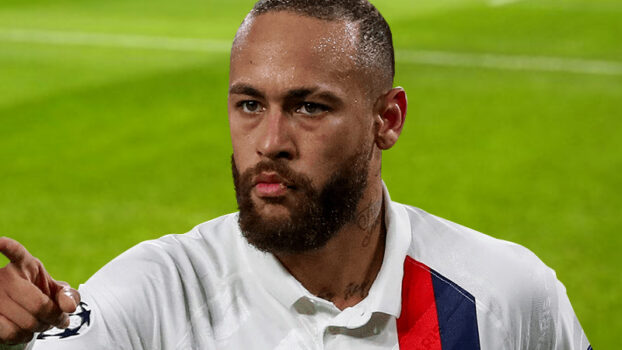 Neymar would “upset people” at Arsenal and ruin the understanding that Gabriel Jesus is the new main man at the Emirates.

Since making the move to PSG just a few seasons ago – Neymar has scored 100 goals in 144 games and helped the French giants win four Ligue 1 titles.

But amid all that speculation – Arsenal have been told Neymar would “upset people” at the Emirates if he were to ever complete a stunning move to London – That’s the view of Gunners’ legend Ray Parlour.

Ex-midfielder Parlour told talkSPORT: “No, I don’t think I would have him at Arsenal. I think he could upset people.

“They have got a player now who is going to be the main man for Arsenal, Jesus.

“And if Neymar came in, then he would not be the main man at Arsenal.”

We are sure that many would love to see a massive player like Neymar get signed by the club this summer – but considering he wants £500,000-a-week in wages – this is a deal that will never happen

You May Have Missed: Arsenal ‘have got an absolute gem’ – excited fans have been told about summer arrival

Also Check Out: Fans told ‘it is a surprise’ to see £200k-a-week stars decision to join Arsenal

Top Read: Arsenal told to wrap up transfer deal with Italians as talks get underway!