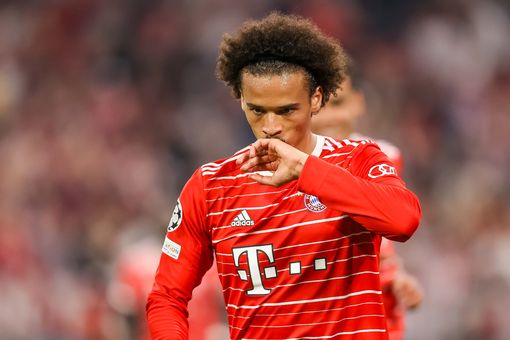 The signings of Fabio Vieira – Oleksander and Gabriel Jesus are very impressive for the club – but it seems that the Gunners will keep on spending over the next few transfer windows to keep on improving the squad – and now Sane is a player that is on the shopping list.

According to 90min, the Gunners ‘have asked’ about the situation of the 26-year-old.

The report provides an answer to the shock enquiry stating that Bayern made it very clear that they have ‘no intention’ of letting him go and whilst the winger is ‘considering his options’.

If he does leave Bayern – the Gunners have a very good chance to seal a deal – but surely he will not depart the club? Especially as he will be needed more than ever now

So if they were able to sign the German star – he is certainly a player that could come in and make a real difference to that attack – and also worry a couple of regular starters.

Top Read: Edu is working on Arsenal deal to sign up 12-goal and 4-assist star