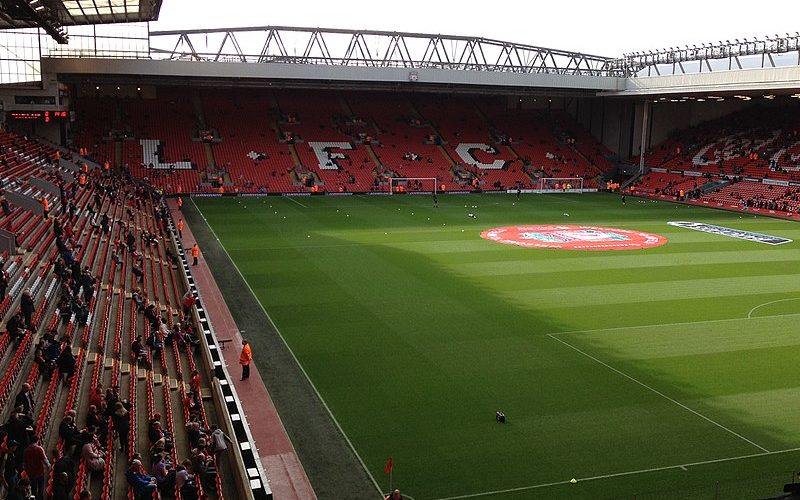 Amidst all the speculation – Gabby Agbonlahor recently shared his thoughts on the midfielder’s situation and says he’s had his chance.

“I don’t think he’s got a long-term future at Liverpool,” the pundit told Football Insider.

“He doesn’t have long left on his contract, and he doesn’t do enough on the pitch, for me

“He’s not going to take Liverpool to Premier League or Champions League glory.

“He has had his chance – but now they need to build that midfield and bring in better players.”

But can we really see him joining Arsenal? NOT REALLY

ARSENAL FAN SHOP: All the Biggest deals – All the biggest Sales for your favourite team

Read More: Arsenal will get chance to sign summer target with Barca looking to sell in January!

Calling all Arsenal fans – have something to say and would like to feature in IcFootballnews? Contact us at icfootballnews@gmail.com