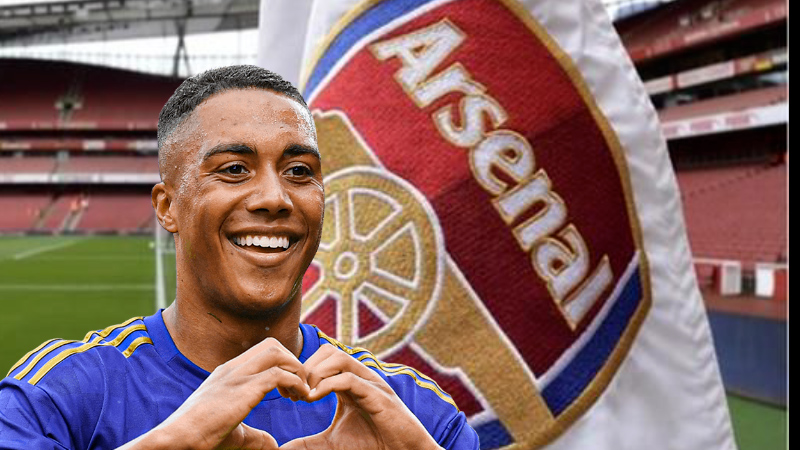 Speaking on The Done Deal Show, Jones said: “Tielemans has been linked with Arsenal and United for months, but there’s been literally no movement on that. The player hasn’t kicked up much of a fuss.

“Now, I checked this yesterday because Arsenal fans were chanting at Tielemans, so I spoke to someone last night who is well-connected there and they are still plotting a potential late move for Tielemans on this window.

“This is dependent on a couple of factors, I’m told there are two outstanding issues that they’re exploring in their current squad, and the outcome of those issues will dictate whether they go ahead and bid for Tielemans.

“That needs to be cleared up pretty quickly but speaking to one person yesterday and one person today to double check this, it is clear that Tielemans is still a player Arsenal are considering a late bid for.”

You May Have Missed: Italian giants ‘have offered’ midfielder to Arsenal – he is desperate for summer move