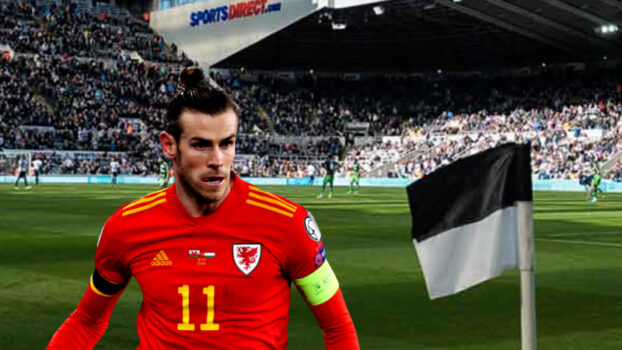 Bale coming back to England?

Wales manager Rob Page has confirmed that Gareth Bale will continue his playing career past this season, amid stunning reports that Tottenham could make a move and bring him back to the club

The transfer window has just finished and Tottenham fans can be really happy about the players that were signed by the club, as they should keep them in the hunt for that Champions League place

And if that happens, which we are sure will, there are reports that the board will make some big moves and try to sign some superstars that will not only send a message to the rest of the Premier League, but improve their chances of winning something and maybe getting into Europe.

After a much-beleaguered nine years in the Spanish capital with a transfer fee that broke English football records, Gareth Bale’s contract with Real Madrid is finally up in the summer.

Despite helping himself to many goals and alot of titles, fans have never really taken to him and speculation surrounding his desire to play in the Premier League has once again hit the headlines.

Bale did spend some time with Tottenham last season, but the club failed to agree a permanent move as the Welshman wanted to return to Madrid and have one more crack at the first team under Carlo Ancelotti.

But amid the speculation that Spurs could make a sensational move for the player in the summer, Page has addressed all the rumours about the attacker,In an interview with The Athletic, Page stated about Bale’s future: “If we get to the World Cup in November, then he will definitely be playing football. The World Cup is his dream, the one thing missing from his CV.”

“Where he’ll play, I’m not sure. Whether he comes home, stays in Spain, fancies another challenge, I really don’t know.”

Check Out: Wow! Blues star tipped for sensational move to join Conte at Tottenham – Here why

LOVE SPURS? CLICK HERE FOR ALL THE NEWS AND GOSSIP!