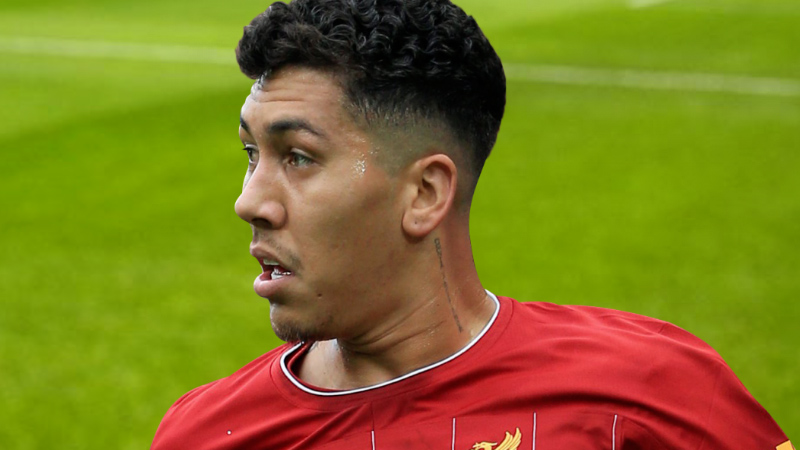 Alan Hutton has claimed Roberto Firmino is in a “really good position” to secure a Liverpool exit.

Recent reports surrounding Roberto Firmino’s tenure at Anfield was reportedly claiming his future has finally been resolved with the Brazilian forward looking to extend his contract until 2025 – according to Calciomercato,

He told Football Insider: “Before this season I’d say he was heading for an exit.

“But through the injuries, he’s made everyone think: ‘hold on a second, he’s still got a lot to give’.

“It’s brilliant for him either way.

“He’s contributing on a weekly basis, and he’s put himself in the shop window with the time he’s been given.

“Firmino is in a really good position.

“His minutes will be limited going forward, but he has shown that when he comes in he can bring something to the table.

“To replace someone like him, you have to spend a hell of a lot of money. It’ll come down to the contract and the wages on offer.”

Read More: Liverpool told they may have to pay £200M to sign top transfer target