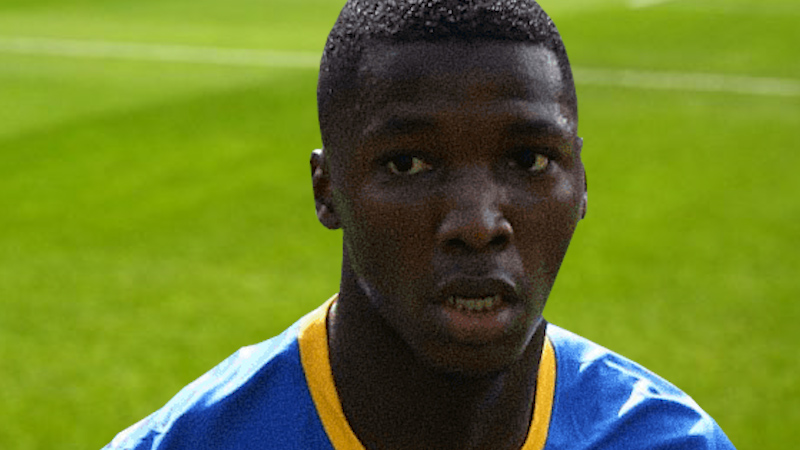 Brighton have reportedly placed a valuation of £100m on Moises Caicedo after Chelsea’s latest offer.

The January transfer window has been open for a while now and Chelsea have been one of the most active clubs, with the likes of Andrey Santos, Joao Felix, Mudryk and David Fofana just some names that have made the move to London.

However – that has not stopped the speculation and the rumours that Chelsea are very much interested in a deal for the impressive Caicedo – and have even reportedly made their moves to get a deal done.

Owner Tony Bloom will not countenance a further January sale with his squad already depleted by the within-season sales of left back Marc Cucurella to Chelsea, attacking midfielder Leandro Trossard to Arsenal, plus the health-enforced retirement of Enock Mwepu.

It seems like Chelsea are making moves for every player in the transfer market – and getting them for crazy money too.

Caicedo is a player that is ready to make that next step in his career – play for one of the big clubs – but the money that is being talked about is crazy.

The Blues should not pay so much for a man that still has alot to prove in the game and honestly if they do – it could be a massive mistake.