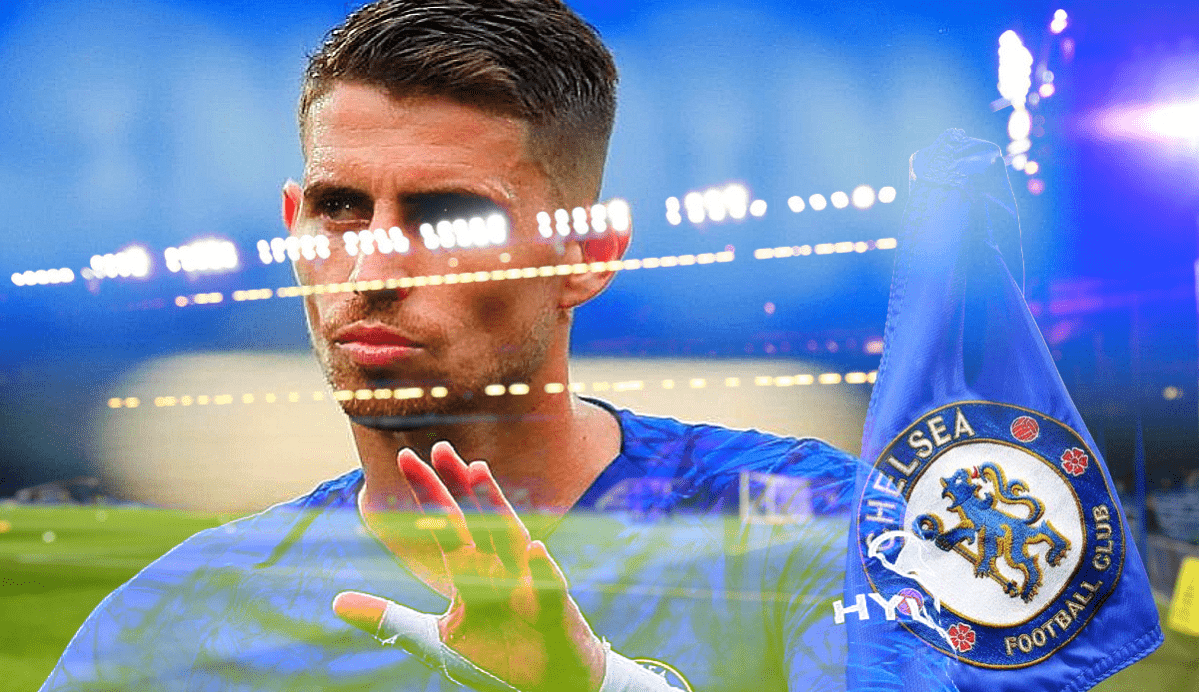 Jorginho has enjoyed a superb couple of years for club and country, starring in Chelsea’s Champions League win and Italy’s European Championships triumph in 2021, with his performances earning him a Ballon d’Or nomination.

However, there has been alot of speculation that he could depart the club at the end of the season, and a move back to Italy has been mooted for the midfielder, meaning that Thomas Tuchel would need an immediate replacement.

And it has been claimed that Chelsea have decided that they will not hand Jorginho that new contract, with his current deal running out at the end of 2023, and would rather sell him this transfer window, then let him leave for nothing.

Bissouma is gifted in a technical sense, but it’s his positional awareness and tenacity that truly elevates him to the status of one of the best in the country right now. He is a tidy passer of the ball that has the ability to run box-to-box

Jorginho is loved by many Chelsea fans, but he is coming to that stage of his career where he will want money more than success, and that could be a problem for the club

You May have Missed: £200M Spaniard has made decision to Leave Madrid – Chelsea talks to be held

Also Check Out: Chelsea have made moves to sign Champions League winning midfielder