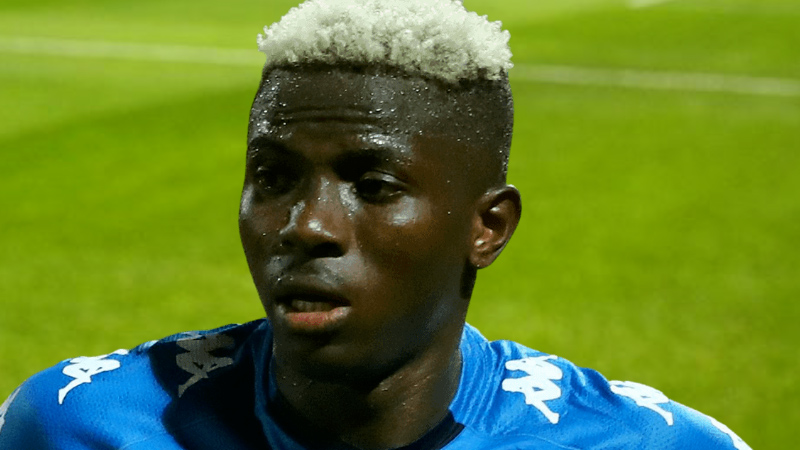 However – there is no doubt that Graham Potter still wants to add to his attack this transfer window and many media outlets believe that they could reignite their interest in Osimhen.

Now – According to a report from Italian journalist Ciro Vanerato, the likes of Chelsea have been informed that the asking price for Osimhen has increased from last summer to the whopping fee it is now.

Venerato said (h/t Mondo Napoli): “If Osimhen’s representatives or the footballer show the desire to have new experiences elsewhere, Napoli could sell him for very high figures of €120m or €140m.
“Many top clubs are on the Nigerian: first and foremost Real Madrid, because Carlo Ancelotti dotes on him, then Manchester United, Tottenham (if Harry Kane leaves) and Chelsea.”
IcFootballnews View…

it is a strong claim to make as Haaland really is one of the best strikers in the game – but Osimhen is quality.

But we are not so sure that the Premier League is the place for him to be right now as he does not have the proven goal-scoring ability to compete against the best defenders.