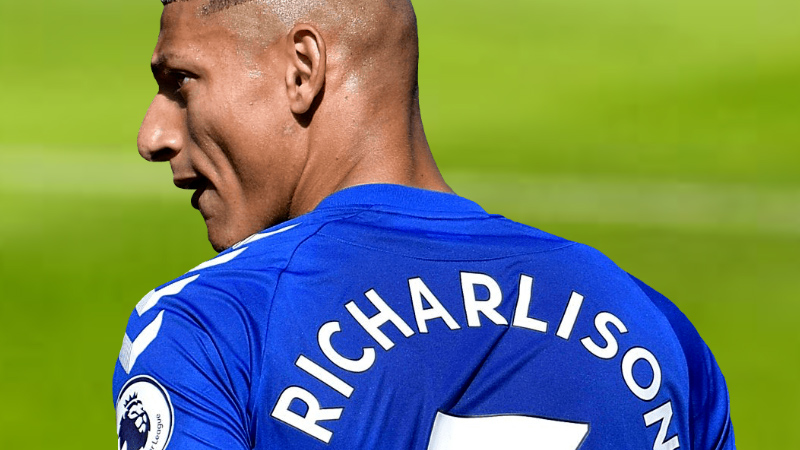 The South American hothead has been hit with an FA charge for hurling a smoke bomb into the crowd at Goodison Park least season in celebration at scoring against Chelsea.

You May have Missed: Tuchel ‘is very interested’ in bringing £300K-a-week star to Chelsea