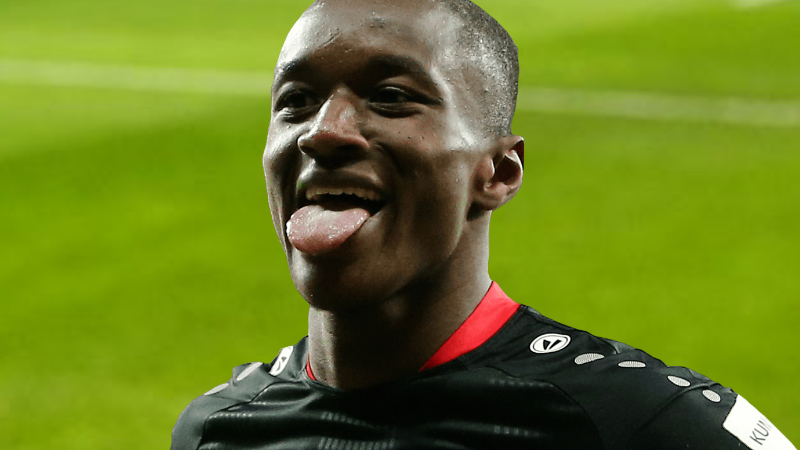 Arsenal centre-back Gabriel Magalhaes has confirmed that he will be staying at the Emirates despite interest from Juventus.

He told Sky Sports: “It’s always nice to get that recognition but I’m really focused on Arsenal.

“I am very happy here.

“I’ve got a good relationship with my team-mates, and I am fully committed to the project.

“I am convinced that we can achieve a lot.”

Gabriel was brilliant for the club last season, and it is a massive shock to see that he has been linked with a move away from the Gunners

Xhaka to get new deal –

However – despite all the speculation and despite all the rumours – the Swiss star has come out and told the ArsenalFCHutton told Football Insider: “Talk about crying out for a new deal.

“He’s been through some ups and downs at that club, it’s been well documented. We’ve seen it all but he’s showed great character to come back. It must have been really difficult for him.

“So he obviously loves the club, the fans are back onside, and Arteta obviously trusts him because he plays. He plays regularly so he’s a main part of that midfield.

“He’s a battler and you need players like that. I think he’s capable of losing his head one or two many times but he’s committed to the club.

“I think that’s somebody that’s looking for a long-term deal to tie him down and he’s letting the club know he’s willing to listen if they’re going to offer him one.

He told Football Insider: “You never really know until they come in through.

“One thing we have do know is that Moussa Diaby is very direct and very skilful. He is a real creator. He can go both way, inside and outside.

“It looks like he tracks back and does the dirty work as well. That is what can be levelled at Pepe. He is good going forward but the other side of his game is lacking intensity.

“Diaby is a good player, but you never really know until they come in. He has been coveted by a few clubs. [Mikel] Arteta and Edu do their homework.”

So, even though Diaby is a very good player – he is not the type of star that Arsenal needs to sign right now – but he is obviously a player the club want

You May Have Missed: Skilful £80m winger will be allowed to join Arsenal as perfect Pepe replacement

Top Read: Arteta to get his winger – Arsenal close in on signing of £67M star after offer accepted