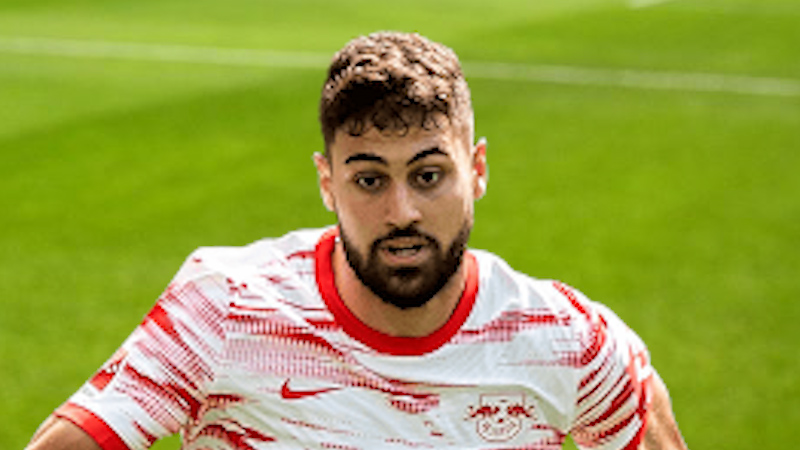 Graham Potter has signed a five-year deal at Chelsea after the club decided to get rid of German boss Thomas Tuchel after an indifferent start to the new season.

The former Brighton boss has reportedly been assured by owner Todd Boehly that he will be given plenty of time to implement his plans for the role.

And It seems Potter already has one eye on the January transfer window, with the Blues expected to reignite their interest in a move for Gvardiol at the turn of the year, according to Bild.

It is said that Chelsea are ready to again try in their efforts to land the defender, who they reportedly offered £77 million for towards the back end of the summer transfer window – despite the reports that he has been offered a new contract

The defender has suggested that he will reconsider his future in January, provided Chelsea reignite their interest.

I’m happy at Leipzig, I still have a lot to learn and need to work on myself.

‘I have people who deal with it, I didn’t think about a transfer. We’ll see what happens in the winter.

‘I feel great, I’m healthy. I was a little behind at the beginning of the season due to rehabilitation.

‘Now I’m waiting for the opportunity and minutes and I’m trying to use them in the best possible way.’

You May Have Missed: Bundesliga star openly tells Chelsea he is interested in Premier League move