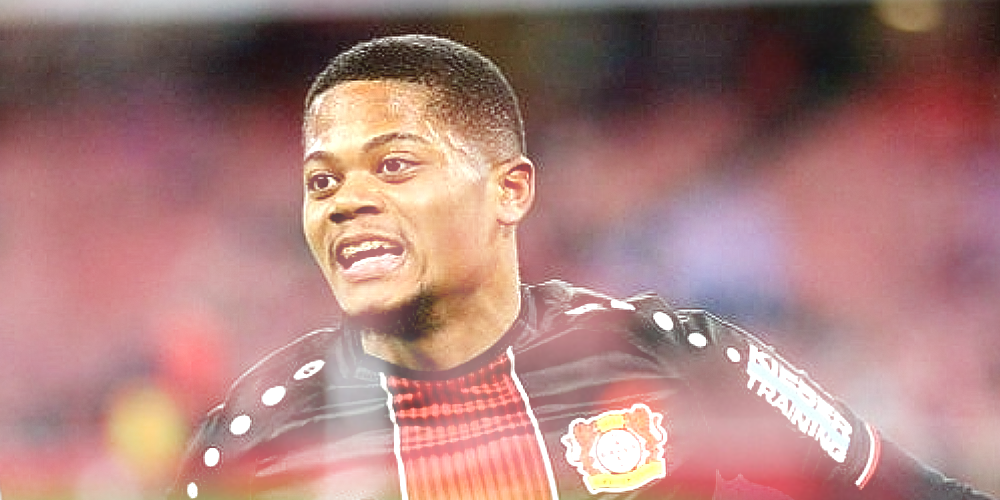 Now Ole Gunnar Solskjaer knows that he may not have alot of money and he also knows that big names may shun a move to Old Trafford, but that has not stopped the speculation about big-time players making a move to the club

United are once again linked with every player under the sun as reports have constantly claimed that Solskjaer will get the backing from the board to make moves and send a real statement to the rest of the Premier League.

And that has led to alot of speculation over the months that United are interested in trying to acquire the services of Bailey, who is easily regarded as one of the most exciting talents in the Bundesliga right now.

The report claims that Jamaican international Bailey is valued around £40million and will be represented by his dad Craig Butler’s Phoenix Sports Management and Salthouse’s USM, according to the Mail.

Bailey is a talent and definitely a player that we are excited to see in the Premier League, so if United do make a move, they will be signing one hell of a player that fans will enjoy seeing on a weekly basis.

So lets see if the Red Devils make a move for the talent, as we said, he would bring something special to this United attack

YOU MAY HAVE MISSED: Reguilon opens up and addresses rumours he could get superstar Man United target to sign with Tottenham