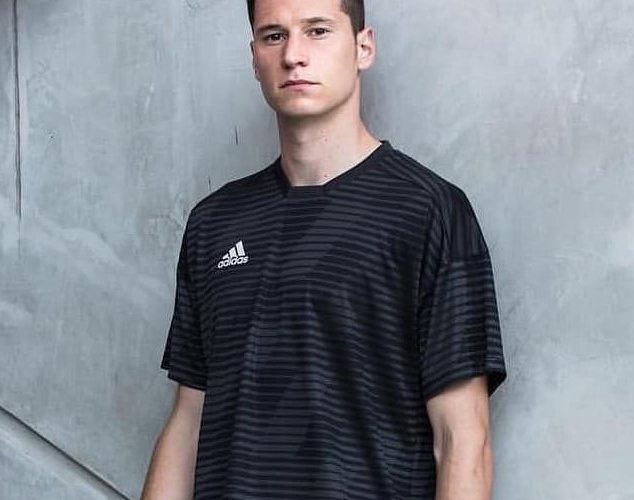 “Draxler would give Newcastle something different,” he told Football Insider.

“He is very good on the ball. He creates and can score goals. It would be a step up in quality.

“Draxler must have a very good agent because every summer he is linked with one of the Premier League clubs. You question as to where the links come from.

“If it was to happen, he would be an improvement on what they have got in that area. He would provide some quality from midfield.”

You May Have Missed: Newcastle free to sign World cup winner – Spaniards look to seal sensational deal for superstar

Also Check Out: Newcastle have made moves to sign £200k-a-week star from Prem giants