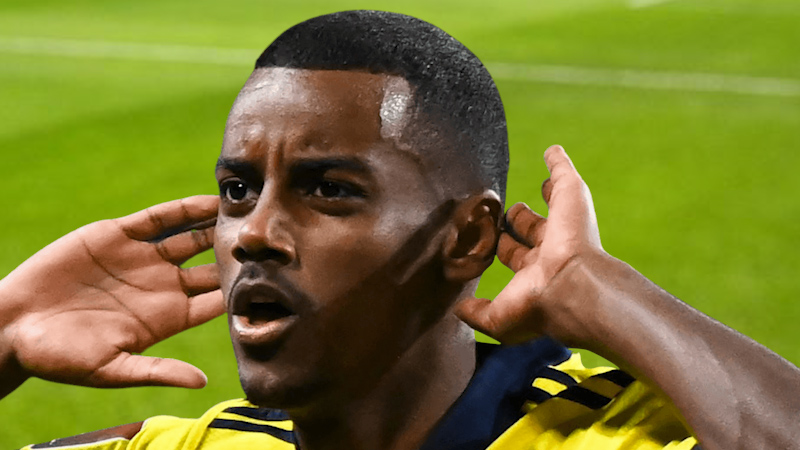 As quoted by Chronicle, Merson suggested that playing at home may not suit Isak’s style of play.

“I didn’t see too much of him, they (Bournemouth) defended him very well. You know, it’s hard. Sometimes it’s hard (for a striker),” Merson said.

“You need that grass behind the defence and it wasn’t there for him. He’s very quick (and) they nullified that, Bournemouth.

“They just sat back and put 10 behind the ball. (There was) not a lot of space between the goalkeeper and the back four. He didn’t have anywhere to go.

“When it’s like that it’s going to be hard. I think he’ll get a lot more joy away from home.”

LOVE NEWCASTLE? Click here for all the latest news and gossip –