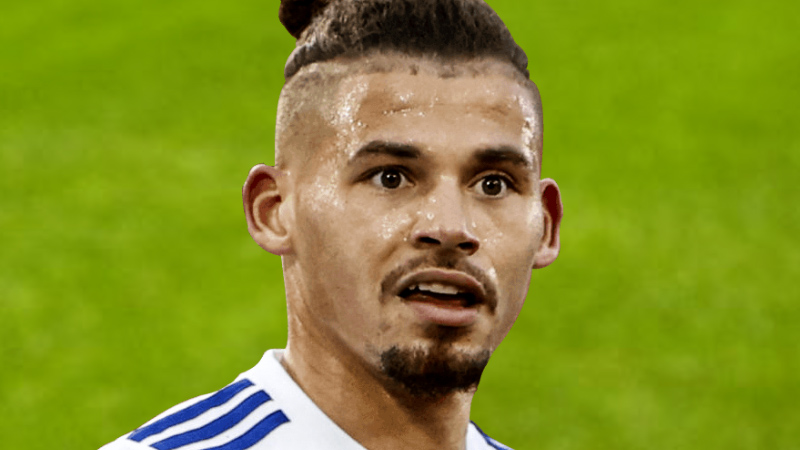 Man United are unlikely to bolster their squad with the signing of Kalvin Phillips this summer, according to David Ornstein.

With Erik Ten Hag edging his side towards that Man United job, he will be looking to add players to the squad that will have a bit more quality – bit more toughness to compete with the very best

And Phillips is seen as a man that has the ability and quality to play for the biggest clubs in the English game. The 26-year-old is contracted to Leeds until 2024 and, according to the MEN, talks over a new deal have stalled, and according to the reports, Man United are now stepping up their chase to try and get a transfer deal done

But Ornstein doesn’t expect a deal to materialise even if United pull out all the stops.

The Athletic journalist told Sky Sports News: “Leeds are very determined to tie [Phillips] down to a new contract. Of course, that’s up to him if he wants to sign it, but he’s currently under contract until 2024.

“He’s a local boy, and it’s for that reason I doubt he’ll join Manchester United because of the rivalry between the two clubs historically. He’s intimated in the past that it’s a move he would not make.

“I don’t think it’s going to work, but it might not be for the want of trying.”

With all the news that Paul Pogba is all set to depart the club at the end of the season, Phillips would be the ideal signing as he would add some quality to that midfield

Ornstein believes that a deal will not happen, but the right money will get a deal done

YOU MAY HAVE MISSED: Incoming Ten Hag told to bring ‘exciting, skilful’ star to Man United

ALSO CHECK OUT: Sorry Tuchel as Man United to win the race to sign £150M star this summer