Stunning news from Italy as £350,000-a-week wants to make transfer move to Arsenal 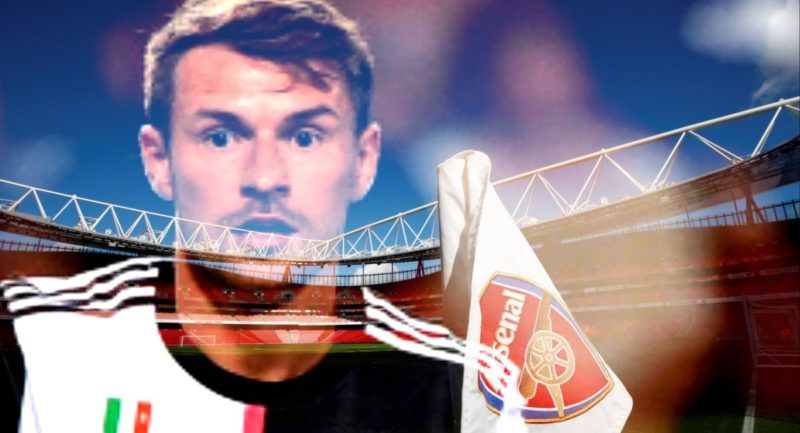 Juventus star Aaron Ramsey wants to come back to Arsenal, according to reports that have emerged from the Italian media

The Welshman was a key player for the Gunners as he made more than 350 appearances for the club over a decade in north London, but after failing to agree a new contract at the Emirates, he left for Juventus on a free transfer in 2019.

However, The 31-year-old has struggled for form and fitness since joining the Serie A giants –with most of appearances coming off the bench, with reports continually linking him back with a move to English football.

And there has been some shock rumours that Arsenal will decide to make an offer to bring him back to the Emirates, as Mikel Arteta wants to add a goal-scoring midfielder to the side in the transfer window.

Ramsey has two years on left his Juve deal, but both player and club are looking for a transfer this summer, according to Calciomercato, and he wants to make a stunning return back to the Emirates

West Ham, Crystal Palace and Everton are also said to be the four clubs keeping tabs on his situation, but the Italian media outlet claims that Arsenal is the preferred destination for the Welshman.

Arsenal should not bring Ramsey back as he is not the player that would improve the squad. He would not add too much to the side and would just demand a big wage to keep the bench warm, and that is not the type of player that Arteta needs to sign in the summer

So at the end of the day, we cannot see him making a move back to the Emirates

YOU MAY HAVE MISSED: Arteta issued strong message about Granit Xhaka replacement ahead of possible Arsenal arrival

JUST IN: Big news from Italy as Arsenal ‘have made bid’ to land striker Italian giants are looking to sell