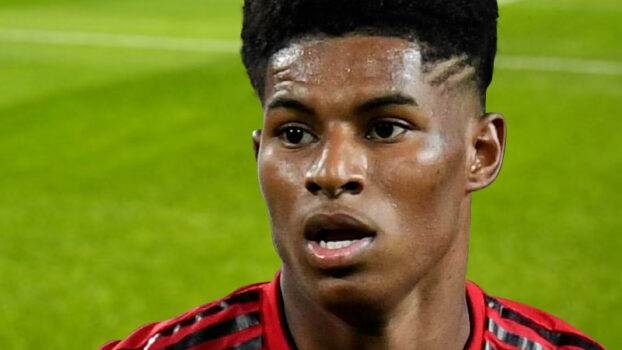 Bayern Munich linked Marcus Rashford will be be staying at Manchester United this summer , according to French journalist Jacque Talbot.

Rashford has failed to nail down a regular starting spot since Ralf Rangnick was installed as the Red Devils’ interim manager last November, and is looking like a player that is ready for a fresh start.

That has led to sensational reports in the media that Bayern Munich are ready to offer the Englishman a move to German football at the end of the season, as they seek to freshen up their squad.

However – amid all the speculation that he will be a player that Erik Ten Hag lets go – fans have now been told that he will be staying in Manchester Talbot told GIVEMESPORT: “I’m told Rashford is staying put. There was definite interest from Bayern Munich, who were trying to bring him in.

“I think with Rashford there was interest because he is a big name, he’s still a young talent, but I think his heart is at Manchester United.

“There’s something symbolic about his name and Manchester United and the fact he’s a local lad, so I imagine he’ll be staying.”

So surely fans will be happy that he is all set to stay?

YOU MAY HAVE MISSED: Ten Hag has requested the board sign £80M valued striker for Man United

Check Out: 24-goal superstar told Man United is place he needs to be – amid speculation