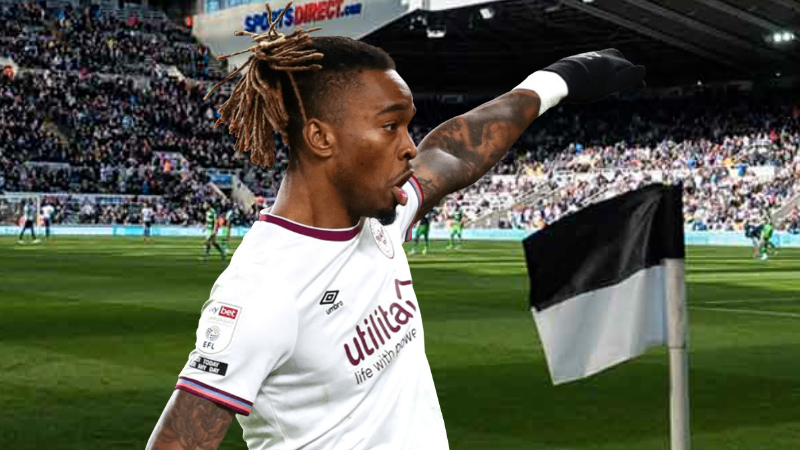 Now – Toney has opened up and admitted that his desire to prove Newcastle wrong is a massive reason why he has been so successful over the past few seasons.

What did he say?

“I would say leaving Newcastle when I went to Peterborough, that was an eye-opener,” he told the Daily Star.

“That was like ‘right, I have to turn my game around to get back up, I might see myself as a Premier League player, but I am a League One player now, I have got to keep fighting and working hard’ – and I certainly did that.

“That was a factor that did come into play, (proving Newcastle wrong). I felt like: ‘you got rid of me. I am going to show you what I am capable of when I get the chance, whether it is a Premier League side or a League One side.’

LOVE NEWCASTLE? Click here for all the latest news and gossip –