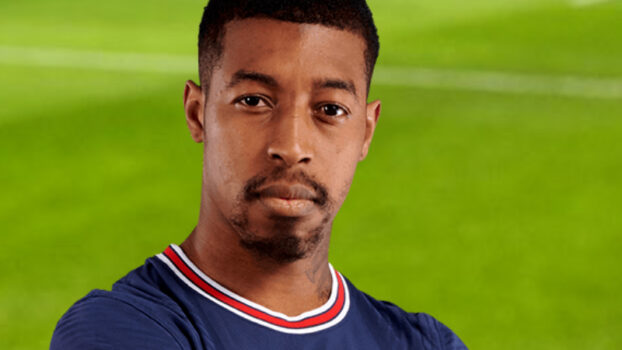 Chelsea’s top target was believed to be Jules Kounde – with recent reports claiming that he has already agreed personal terms – but Chelsea have been unable to agree a fee with Sevilla at this moment.

Now – according to reports on the Sky Sports website – Tuchel has asked new owner Ted Boehly to delve into that transfer kitty and try to sign the very impressive Kimpembe.

When Tuchel left the Parc des Princes 18 months ago, Kimpembe was disappointed to see the 46-year-old leave after the German helped the player win two Lige 1 Titles and reach the Champions League final

He said, via Twitter: ‘Thank you coach for these years. Thank you to you and your team for your high standards, your trust, your enormous work, which allowed us to win many trophies together. I wish you the best for your next adventures.’

In eight years at PSG, he has won five Ligue 1 titles and four French cups including three double triumphs.

You May have Missed: Tuchel ‘will try and sign’ £600,000-a-week superstar for Chelsea fans told