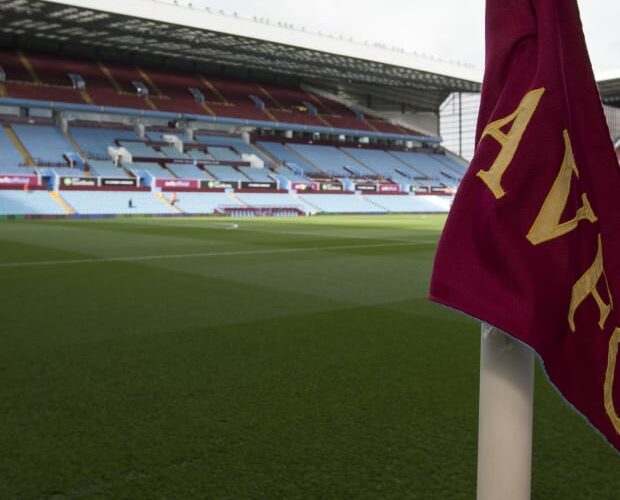 The former Arsenal boss will officially start work at Villa Park on November 1, once he has finalised a work permit, after agreeing to leave Villarreal.

He had spent two years with the Yellow Submarine, winning the Europa League in 2021, but could not pass up the opportunity to succeed Steven Gerrard at Villa

And ahead of his arrival to the club Former Aston Villa manager Paul Lambert has opened up and told the fans that he is a brilliant manager.

“I think Villa had to appoint him quickly, their league position suggests it’s a little bit of hot water there at the minute.

“But he’s a brilliant manager, no matter what you say. I know he had a little sticky time at Arsenal, but what he’s done in Europe has been phenomenal really, so he’s a good, experienced manager.

“I think it’s huge for the club because there’s a big expectancy level at Aston Villa. The fans demand success and if you don’t get it and you don’t win games, you know exactly what’s going to happen to you.

“He knows the game, he’s not a novice, and he’s won big European titles. I think he’s a good manager, but again you’re going to have to look at the players to get you results.

“I think he’ll stabilise the squad, but the club has to help him by eventually strengthening it.”

Love Aston Villa? Click here for all the latest news and gossip