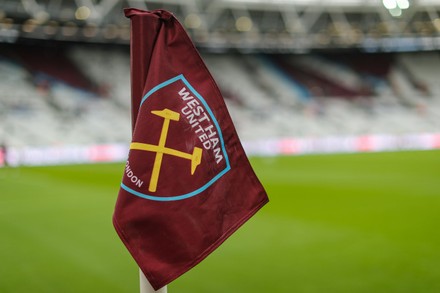 West Ham target Alex Oxlade-Chamberlain is set to leave Liverpool at some point in the next six months with his contract expiring in June.

The 29-year-old could see his options in the summer significantly depleted with several other top quality players in the same position available for free as well.

However, there is considerable interest in the midfielder now, giving him a decision to make according to the Daily Mail.

He has the experience and the quality to help David Moyes in his quest to get West Ham out the sticky situation that they are in right now.