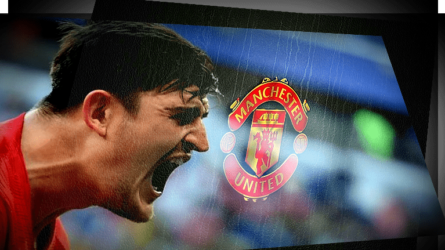 Manchester United have rejected a loan offer from West Ham for Harry Maguire.

But it is the Hammers that have seemingly made the first move to try and get a deal done, according to the Daily Mail. who have claimed that the West Ham board contacted Man United over a possible loan deal for Maguire.

Nonetheless, Erik ten Hag wants to keep the defender for the remainder of the season and has rejected the advances of the London otfut

But amid the speculation – icfootballnews reported Iomie Stanley has encouraged the Hammers to make a move for the man he said: ‘ Maguire is not the type of player that Ten Hag likes to have at the back and it is easy to see why he is a player that could be allowed to leave.

‘But clubs like Chelsea and Liverpool will stay away – and that gives West Ham a good chance to try and get a deal done.

‘He is proven at the very highest level of the game – is a great leader and would suit the way that Day Moyes likes to play the game – he is perfect for West Ham.’